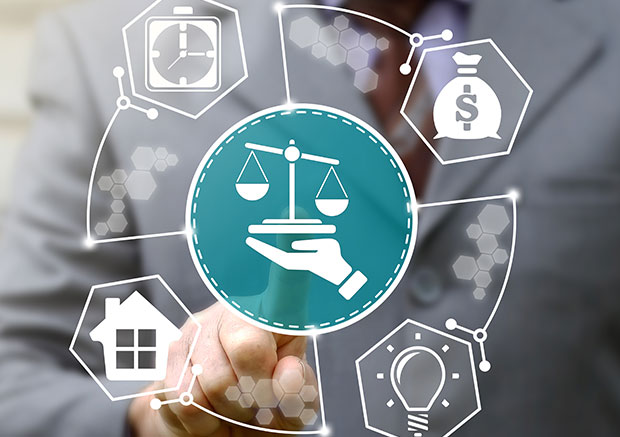 ALM Media’s Corporate Counsel digital magazine, required reading for both in-house lawyers and law firms, covers business issues, legal affairs, and reports on the latest developments in the corporate world. The June issue features an in-depth article on the challenges faced by Alternative Legal Service Providers (ALSPs) — owned and operated by law firms (so called captive ALSPs) — compared to independent service providers not associated with the law firm. One such challenge centers around pricing and if/how ALSPs run by law firms can be price-competitive with their independent counterparts. Chris Farmakis and Chuck Rile, President and CTO respectively of Pittsburgh-based Solvaire, are prominently featured in the article sharing their experience of running a successful ASLP for the past 21+ years with a keen focus on providing pricing value through something they have coined “price certainty.”

“We offer clients flat fees and other alternative fee arrangements to give them full transparency when it comes to budgets, timelines, and our services,”said Farmakis.

The Law.com article points out that, in many instances, captive ALSPs charge higher fees. According to Farmakis and Rile,  fueling those higher prices is a law firm billing model that hinders a captive ALSP from reaching peak efficiency and truly slashing prices. For firms that are tied to a traditional pricing model, it’s difficult to transfer those hours to the ALSP model because under that model those hours get billed at a significantly lower rate.”

“There’s more value for the client, but less margin for the firm. Being unable to break from this conventional firm billing model and mindset can inhibit a captive ALSP’s ability to match an independent vendor’s pricing,” Farmakis said. “I think the independent ALSPs have performed better than the captive ALSPs because they’re singularly focused on that value proposition and don’t have that inherent conflict.”

Click here to read more of Solvaire’s commentary, as well as hear from other legal leaders on the captive ALSP pricing topic. 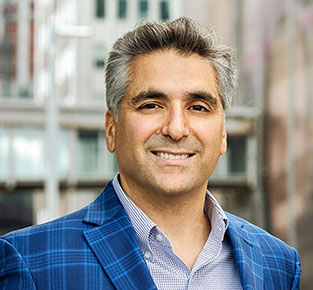 With companies consistently scoring law firms an average of just 2 to 3 (on a scale of 10) on the value they receive for legal services, businesses and firms alike are increasingly employing the value-added services of alternative legal service providers (ALSPs). Smart Business spoke with Christian Farmakis, shareholder and chairman of the board at Babst Calland —and president of its affiliated ALSP, Solvaire — about how ALSPs can help businesses get more value from their legal providers.

Click here to read the entire Smart Business article and interview with Christian. 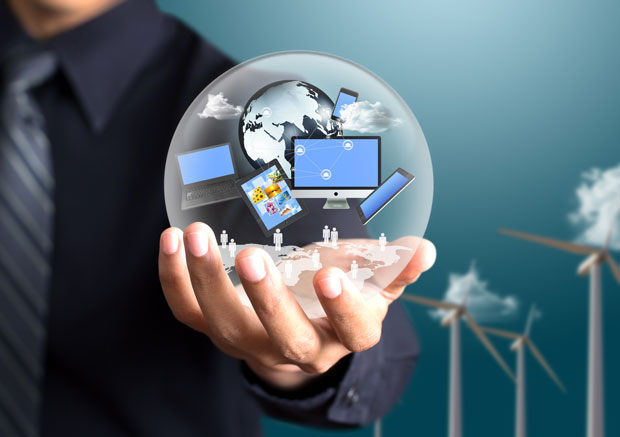 Many attorneys, technologists, and legal experts think change in the legal ecosystem will only continue to accelerate in 2021. To kick off the new year, ALM’s Legaltech News’ editors reached out to legal influencers about the relevance and prevalence of Alternative Legal Service Providers (ALSPs). Solvaire’s president, Chris Farmakis, whose commentary is included in the Legaltech News article, predicts more upheaval, especially in the “captive” ALSP market. 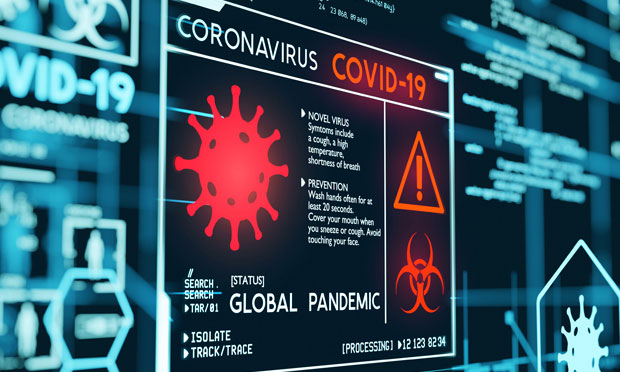 With the Coronavirus pandemic having a widespread effect on business continuity, supply chains and revenues, Babst Calland and its alternative legal service provider, Solvaire, are currently advising C-suite executives and managers as they seek to quickly assess their contract provisions, evaluate their exposure and make effective operational and financial risk-based decisions. Of particular concern, key suppliers may desire to invoke “force majeure”, delay or termination provisions during this time of uncertainty. Similarly, our clients may desire to invoke these same provisions to delay or terminate unessential projects. 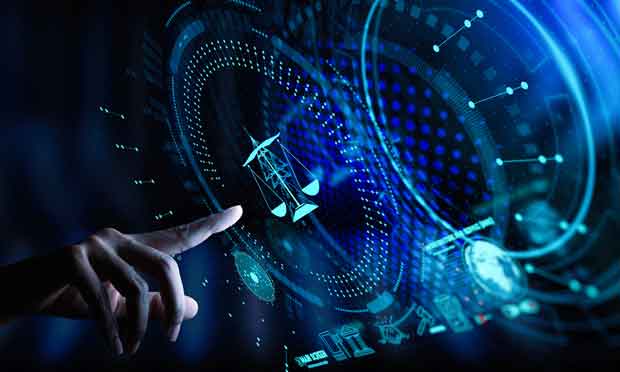 In today’s business climate, clients demand greater efficiency when it comes to contract review for many complex deals and transactions. We have found that the combination of deep legal expertise, coupled with embracing carefully researched and vetted technology, is the most effective means of delivering high quality and timely review in an increasingly competitive marketplace. 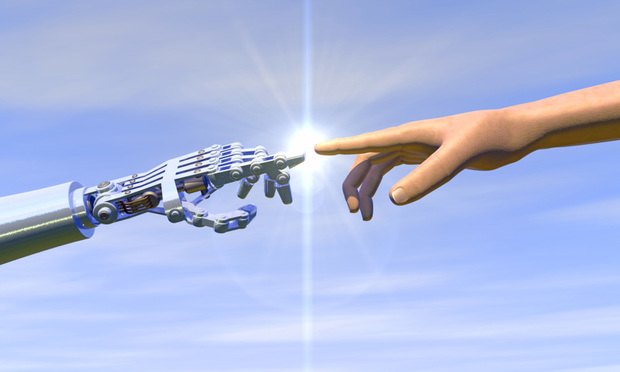 Stories of how AI will change the legal ecosystem forever are endless, yet ‘rubber meets the road’ proof that this is actually happening are few and far between.  Here’s what one firm learned about knowing what AI can do and what they didn’t know it could do. 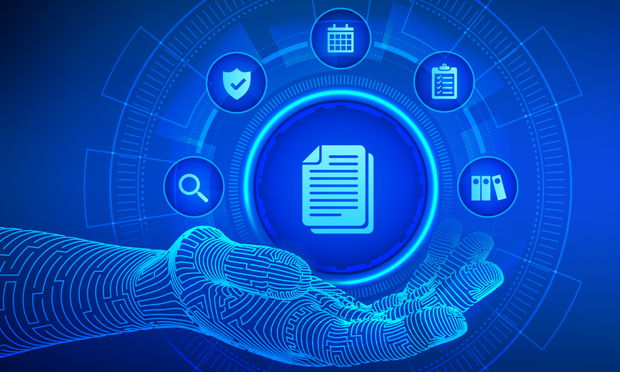 Artificial intelligence (AI) is adding efficiencies and transforming businesses everywhere, and legal practices are no exception. “General counsels and executives that are hiring lawyers need to understand that this technology is available now, so they can make sure their lawyers leverage the latest technology tools,” says Christian A. Farmakis, shareholder and chairman of the board at Babst Calland. “AI can increase speed, increase efficiency and lower costs for clients — if the law firm has the right tools, but more importantly knows how to use those tools.” 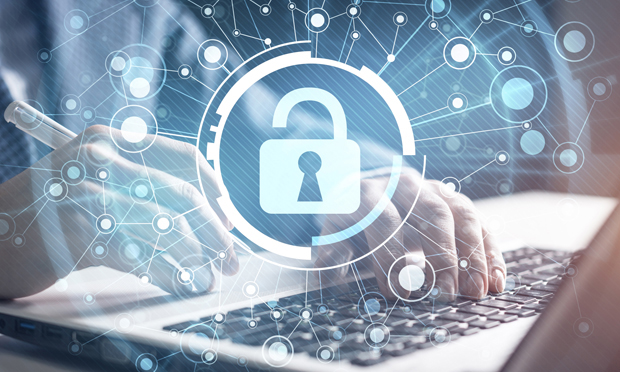 And it’s not just large firms getting creative with technology. Babst Calland has been in the game for more than 15 years, through its sister company Solvaire. It started as a due diligence management project, and grew as developers created systems for various Babst Calland clients. “The software is legal-related, but business-focused,” said Chris Farmakis, Babst Calland partner and Solvaire president.

This website uses cookies to improve your experience while you navigate through the website. Out of these cookies, the cookies that are categorized as necessary are stored on your browser as they are essential for the working of basic functionalities of the website. We also use third-party cookies that help us analyze and understand how you use this website. These cookies will be stored in your browser only with your consent. You also have the option to opt-out of these cookies. But opting out of some of these cookies may have an effect on your browsing experience.
Necessary Always Enabled
Necessary cookies are absolutely essential for the website to function properly. This category only includes cookies that ensures basic functionalities and security features of the website. These cookies do not store any personal information.
Non-necessary
Any cookies that may not be particularly necessary for the website to function and is used specifically to collect user personal data via analytics, ads, other embedded contents are termed as non-necessary cookies. It is mandatory to procure user consent prior to running these cookies on your website.
SAVE & ACCEPT